London is now my favorite place in the world. It is just spectacular. We were there for only 5 days, and I could have tripled that and never have gotten bored. I could live in London and just be as happy as a clam. These are a few hodgepodge random pics we took around town. 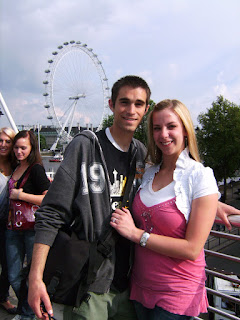 The London Eye--the largest ferris wheel in the world. We didn't go on it because it was redunkulously expensive, but it was pretty cool to look at. 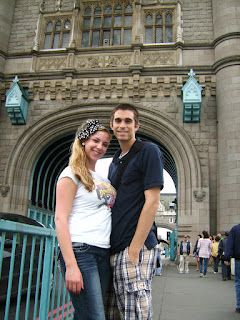 Tower Bridge. Way cooler than London Bridge. I thought if London Bridge had its own song, it would be pretty awesome...nope. Tower Bridge is bomb. This is the bridge Sherlock Holmes is on at the end of the movie with the bad guy. 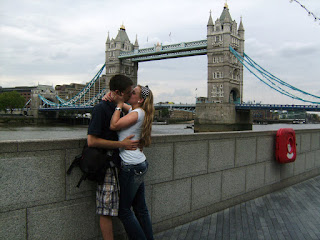 Better view of Tower Bridge. And us kissing just because. 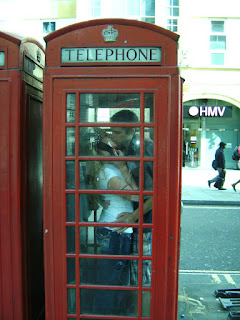 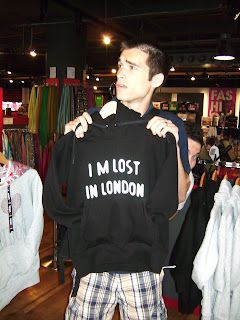 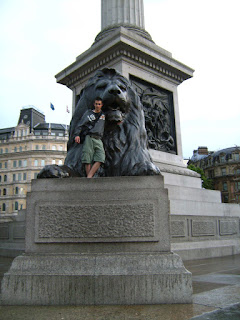 Trafalgar Square. The National Gallery is located here. They have all these amazing structures, fountains, and statues here. These lions mean something, there are four of them and their guarding the big column in the middle, but I can't remember what it all represents. 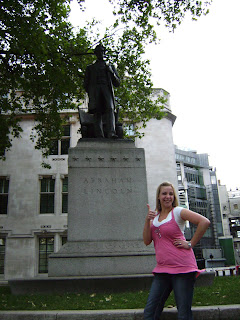 We're not sure why, but we found a statue of Abraham Lincoln in the middle of LONDON. If you can figure out why it is there, 20 gold stars for you. 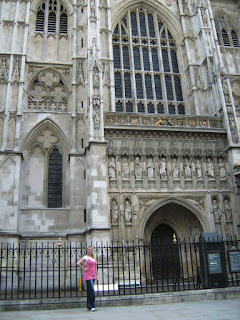 Westminister Abbey. As you can see, it is ginormous. 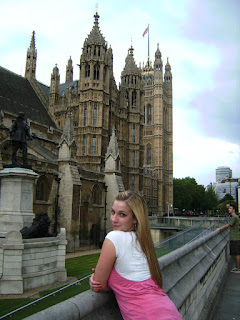 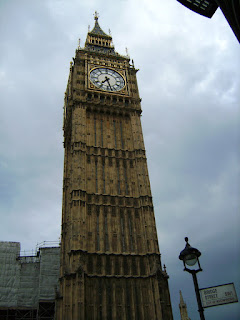 Big Ben
Posted by Camille Spence at 11:39 AM