We also got to go see Abbey Road, where the Beatles' Recording Studio is located, Wimbledon (Logan about died and went to heaven), The Tower of London, and 3 broadway musicals (But only took pictures at 1 because we were dingdongs the other two nights and forgot)--Les Miserables, Wicked (favorite!!), and The Lion King. 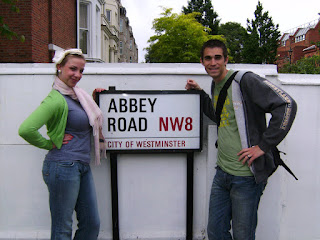 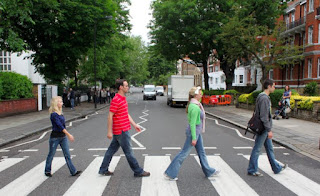 So which Beatle would this make me? 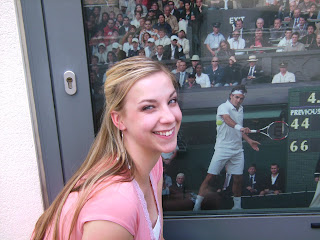 At Wimbledon with my Tennis Boyfriend, Roger Federer. 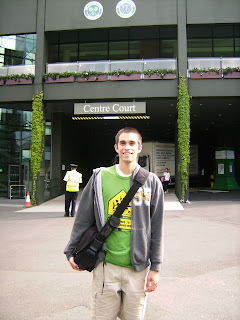 In front of the court where the final game is played 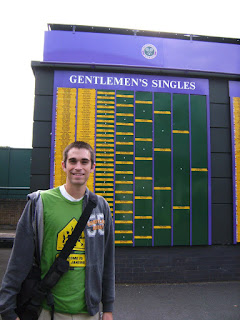 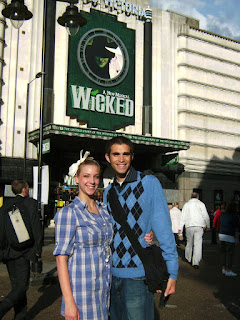 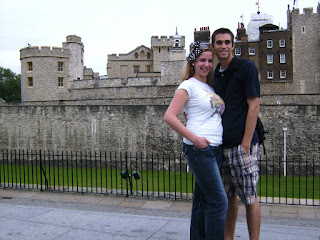 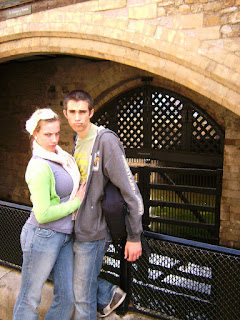 Traitor's Gate. They took high profile prisoners through this gate by boat so others wouldn't know that they had them as prisoners. 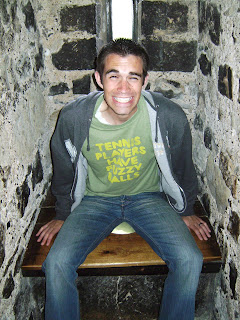 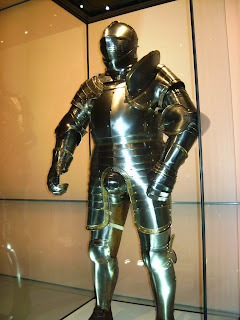 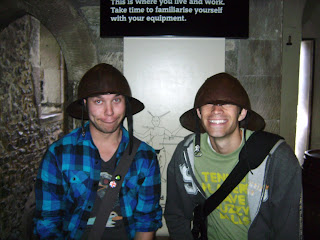